Although most of our work is focused on Nepal, Project for a Village has been deeply concerned by the recent string of hurricanes hitting the United States. In light of the devastation in Texas and Florida, PFAV has decided to postpone our previously announced fundraiser. Co-founder and director Kathy Perez-Silva shares an update on some friends of PFAV living in Florida, still reeling from Hurricane Irma.

Watching Hurricane Irma strengthen over the Caribbean, decimating everything in her path, we were nervous. Many of our family and friends lived in the path of Irma, and all we could do was watch the tragedy unfold. After hearing about the destruction on the islands, we prayed that she would lose strength or change her path, but she headed straight to the Florida Keys. Pam Dobson, a founding member of PFAV, lives in Marathon, Florida and volunteers with the homeless population there. She was in California watching what Irma would do, waiting desperately to get back to Florida and begin the hard work of rebuilding.

Once Irma passed through the Keys, making a direct hit about 10 miles south of Pam’s home, she barreled on towards Naples. During the height of the storm, we had few reports from our family there. When they lost power, no one knew the outcome until the next afternoon. Thankfully our friends and family in Florida all made it through the storm safely. Everyone sustained damage to their homes and some lost power for over a week, but they were together and safe.

Once the shock of what they had just lived through was over, my 15-year-old niece asked her dad to load up his pick-up and head for Immokalee. Most people have never heard of this poor migrant farming community in central Florida, and FEMA seemed to have forgotten it. While order was being restored in the resort towns, the people in Immokalee were being ignored. My sister-in-law taught English in Immokalee for many years and grew to love the community. Since they had made it through safely, it was time to help those who lost everything.

At this time, PFAV saw an opportunity to engage in the hurricane relief efforts for the migrants of central Florida. Partnering with friends and family, PFAV donated money to purchase supplies and food. As my nephew and his daughter headed to Immokalee, the rest of the family jumped in to help. Soon young families with financial help from PFAV were picking up packaged food, bottled water, and cleaning supplies. They made sandwiches and went through their clothes and toys to see what they could bring to the people who had lost so much.

Also in Irma’s aftermath, Pam was able to return to Marathon to start the long cleanup process. She is trying to set up a volunteer channel for us and other volunteers to head south and help. In the meantime, all donations to PFAV made in the next week will go toward hurricane relief efforts in Florida. Please consider supporting these brave Floridians in serving their neighbors and communities in the wake of this devastating storm: http://www.projectforavillage.org. 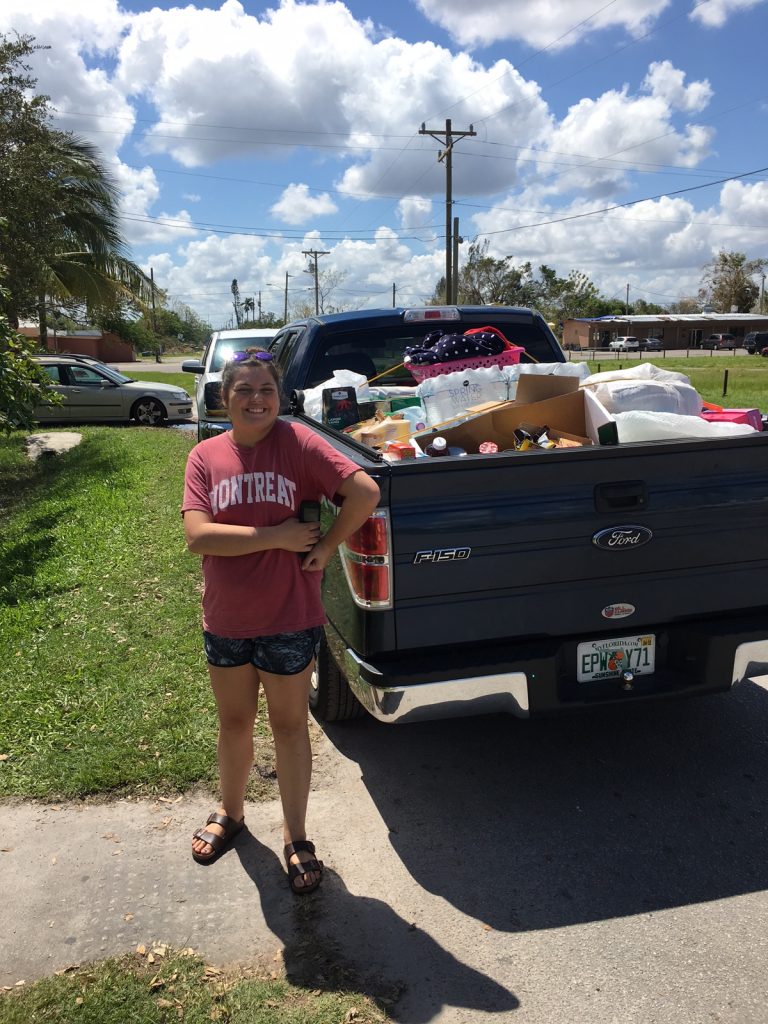 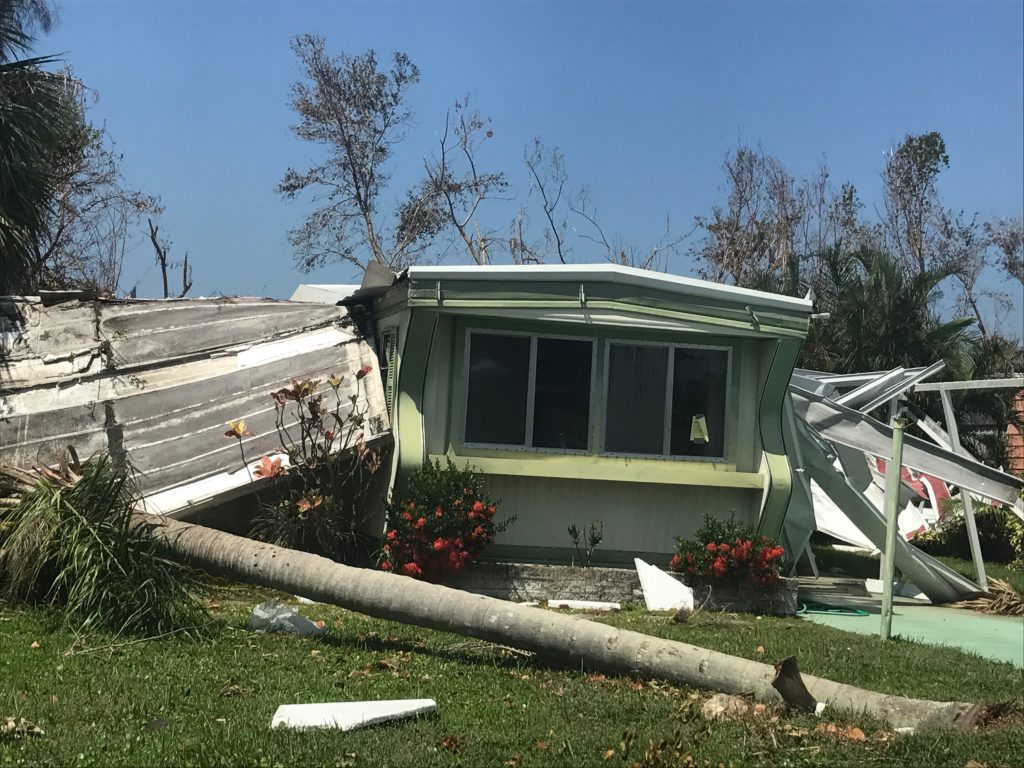 A home in Southwest Florida, destroyed by Hurricane Irma 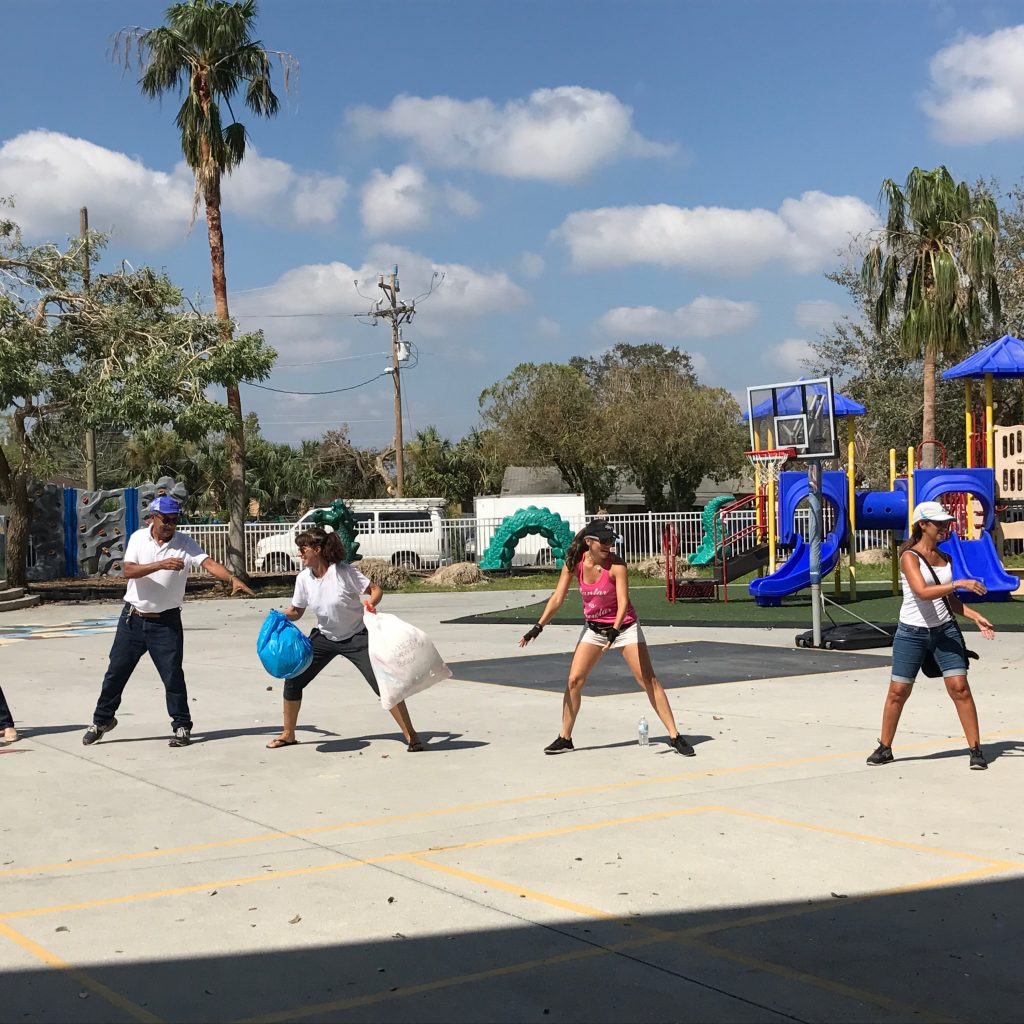 The chain of helpers after Hurricane Irma 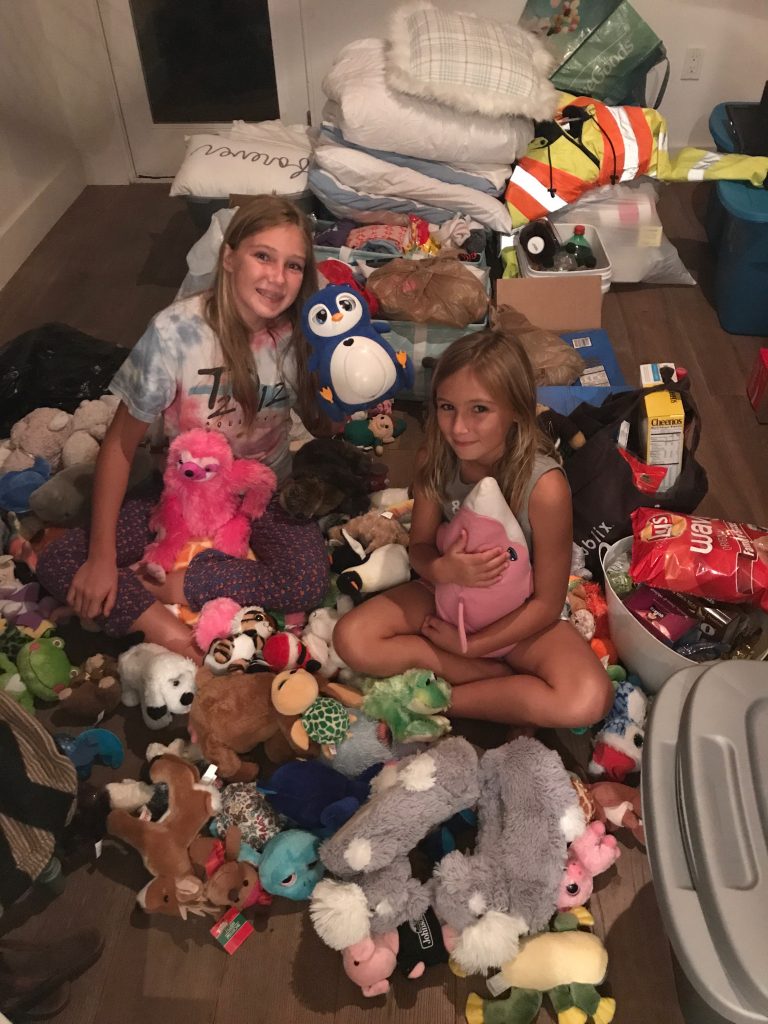 The girls donating their toys to kids who lost everything 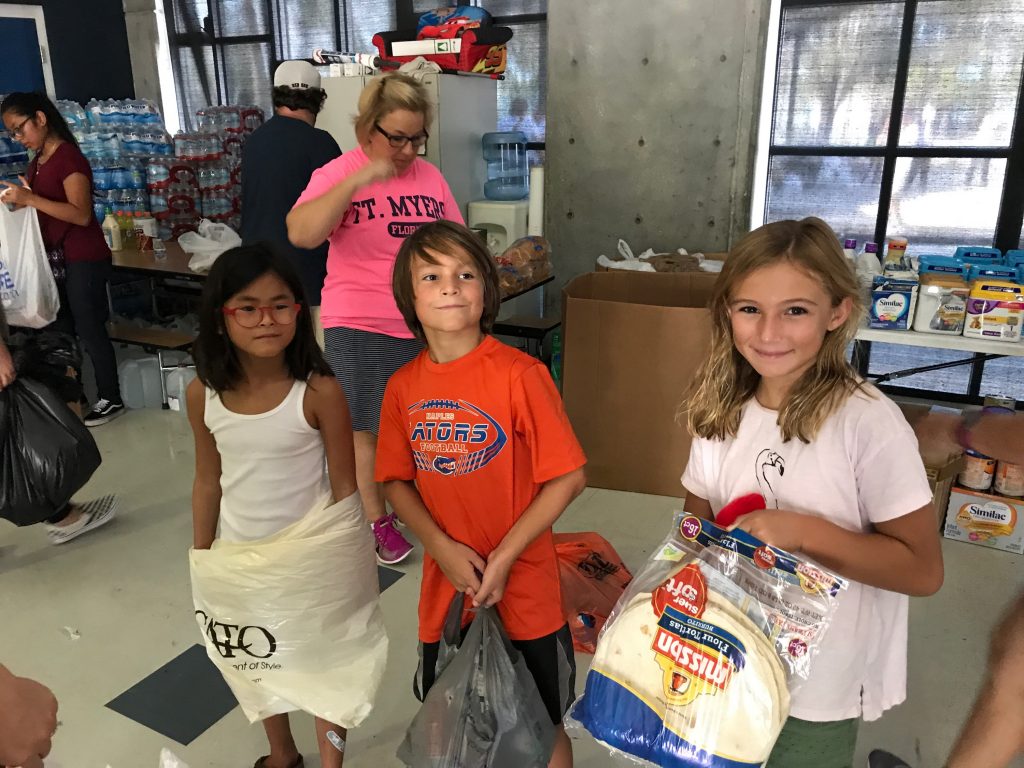 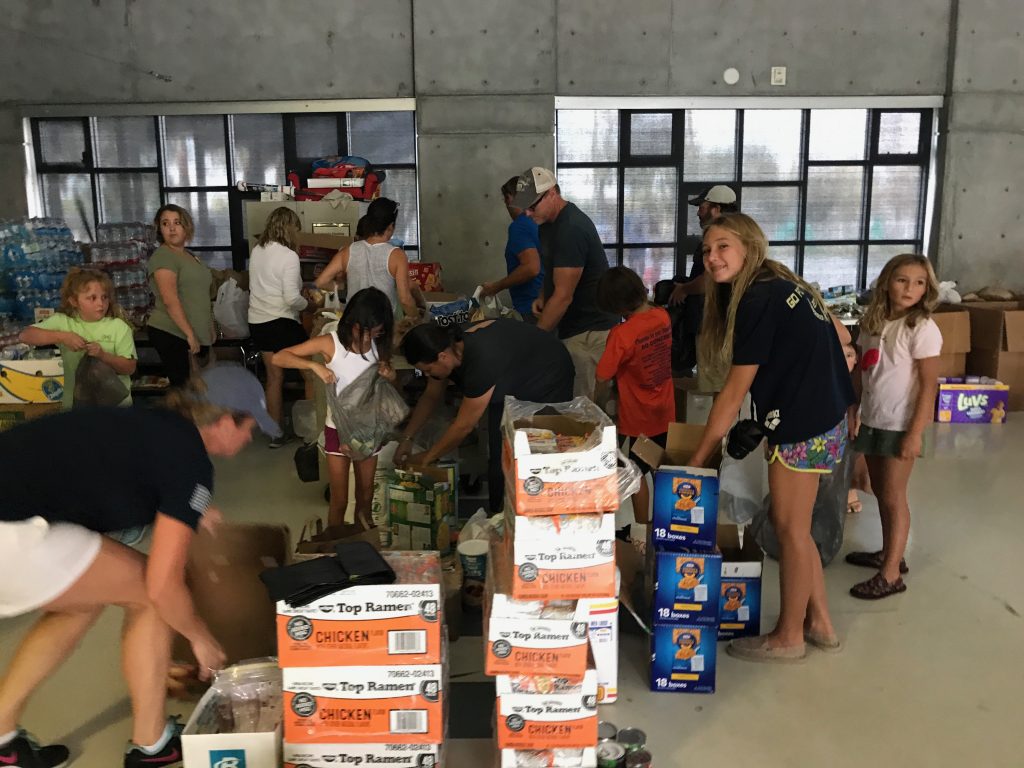 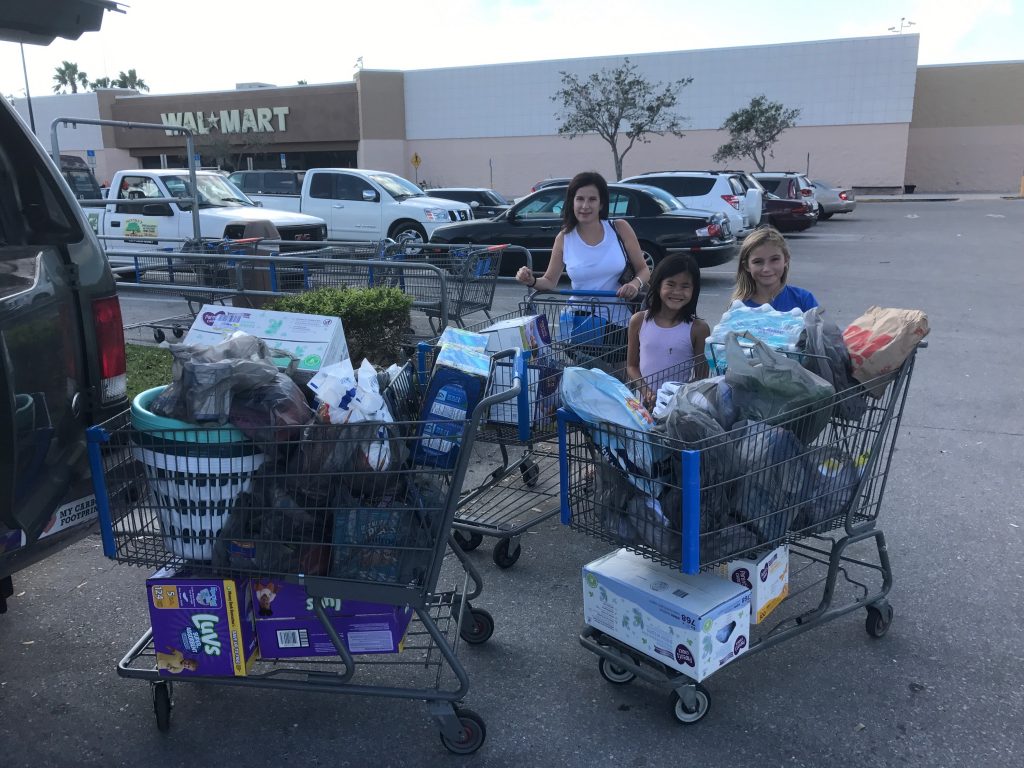 Gathering supplies to bring to Immokalee 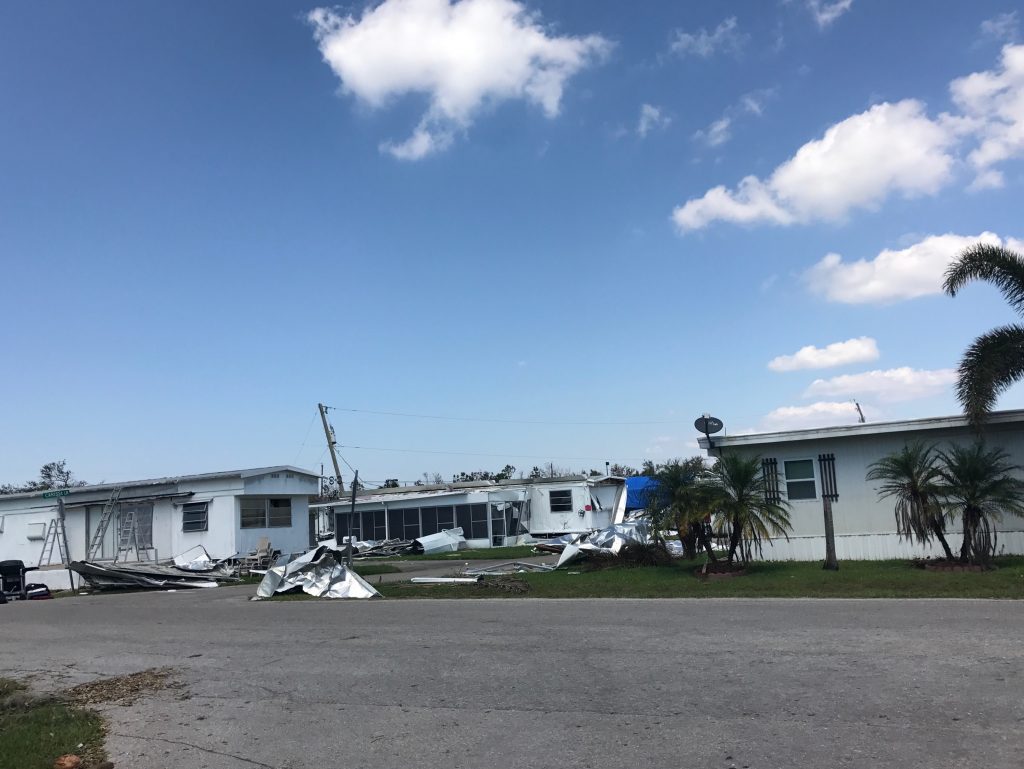 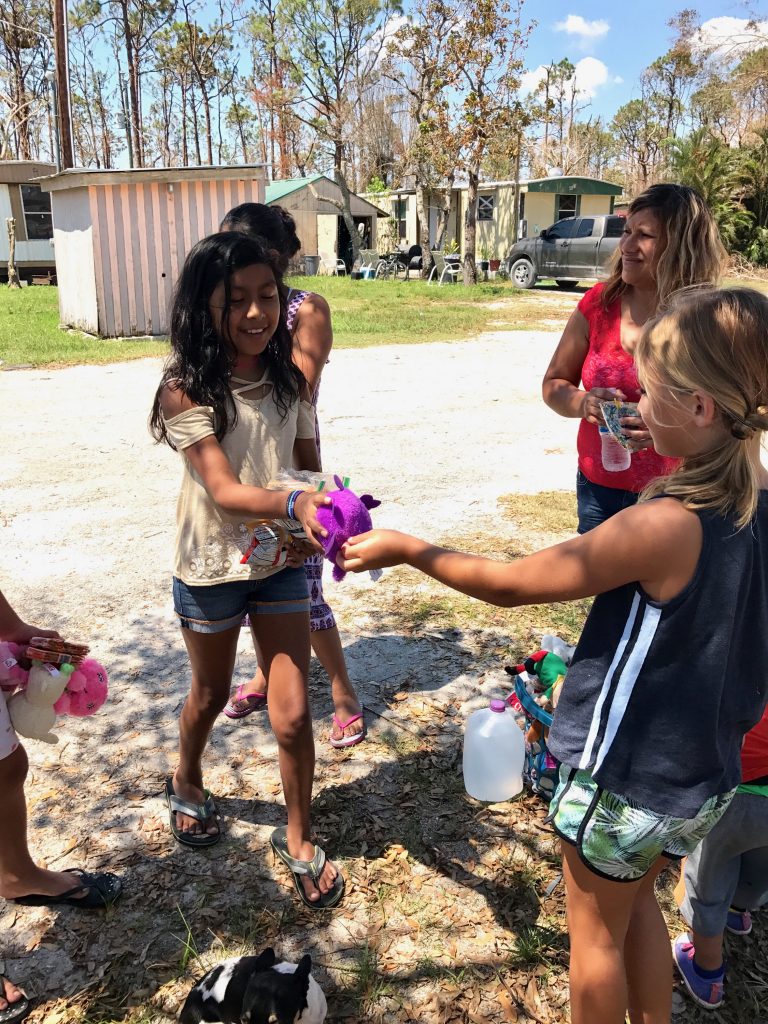 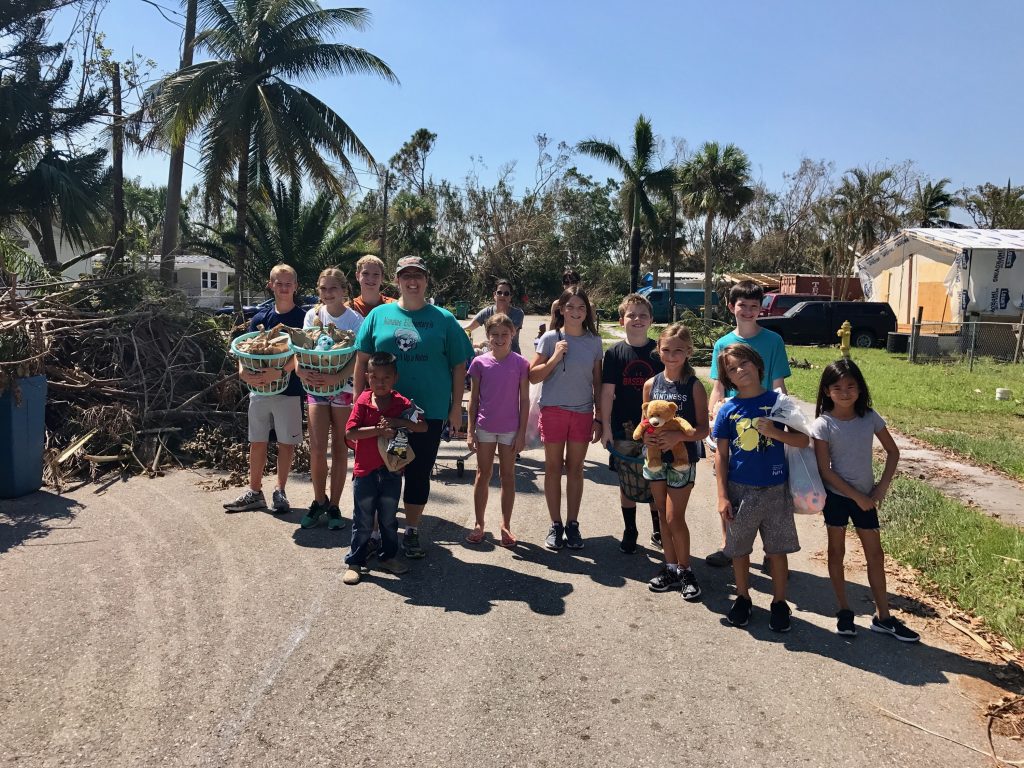 The team in East Naples 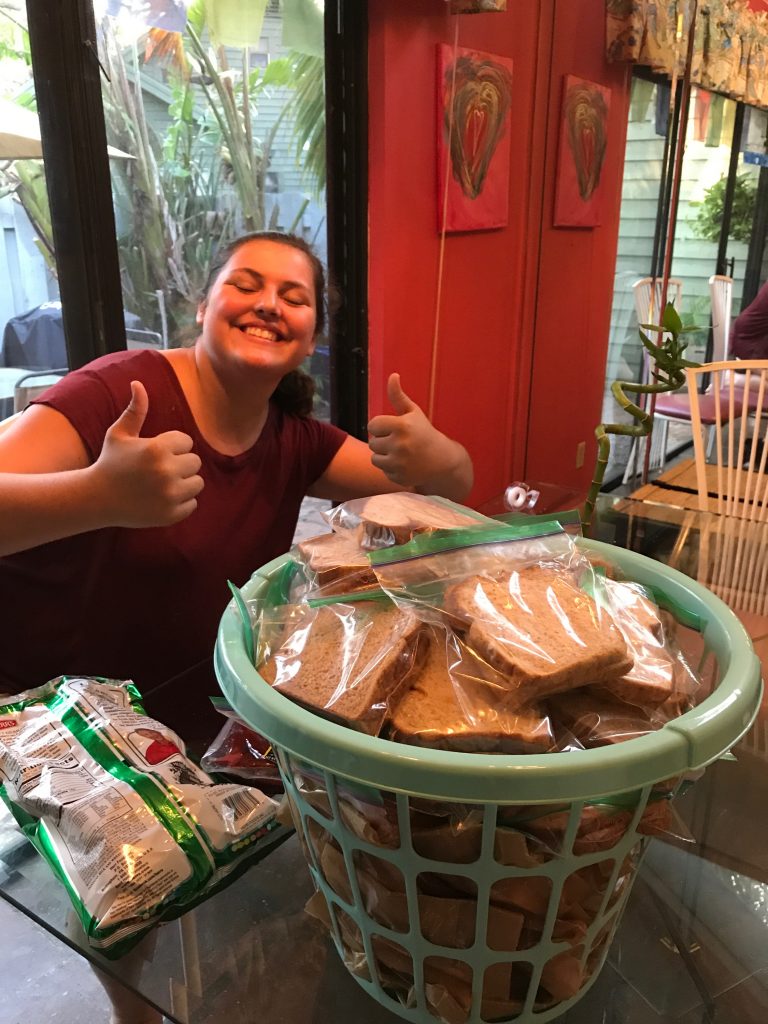 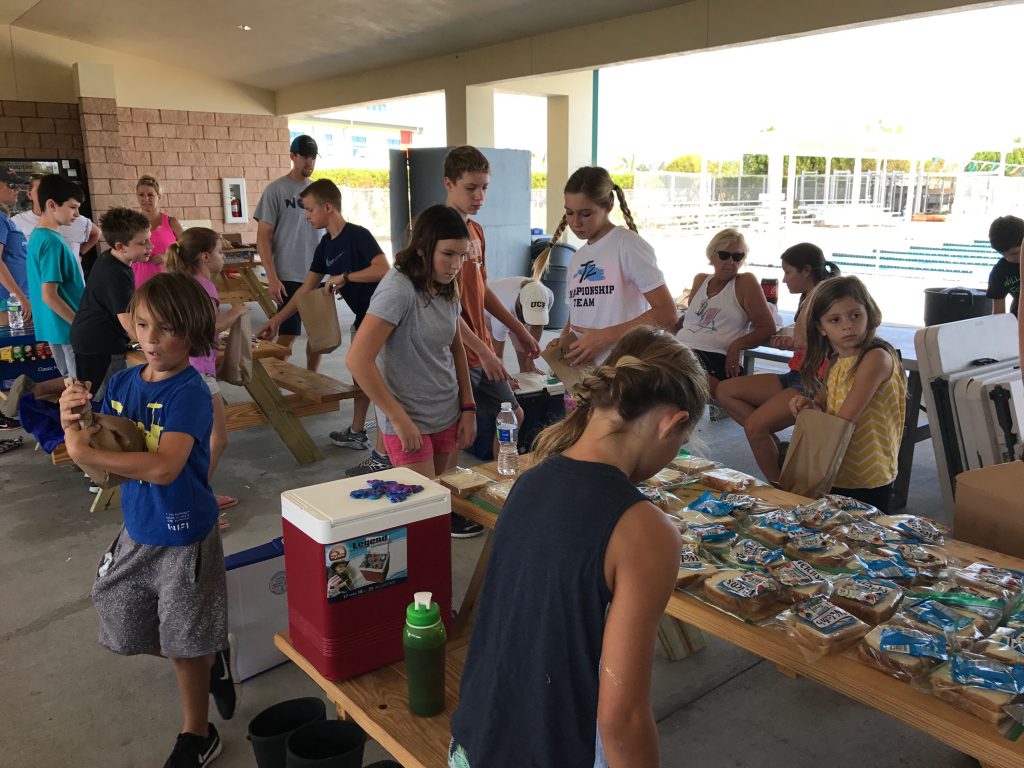